Blog - Latest News
You are here: Home1 / Article of the Week2 / Video: Health resource use after robot-assisted surgery vs open and conventional...

Health resource use after robot-assisted surgery vs open and conventional laparoscopic techniques in oncology: analysis of English secondary care data for radical prostatectomy and partial nephrectomy 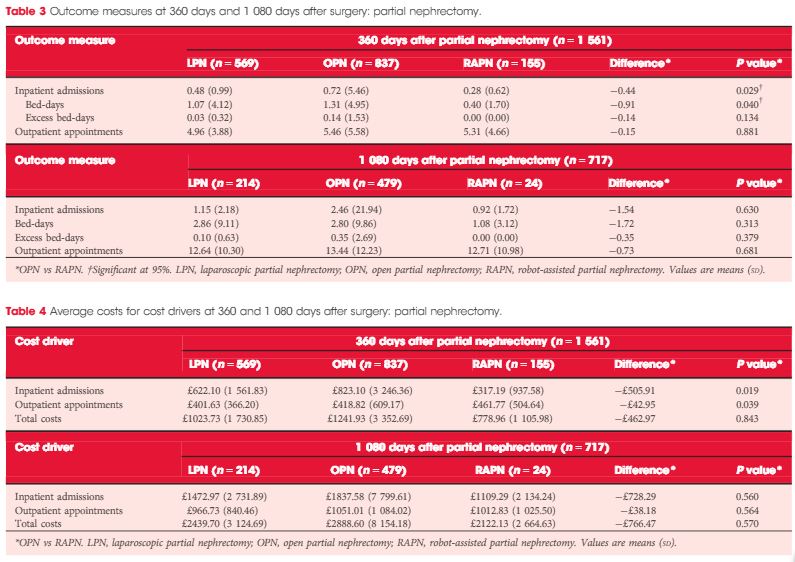 Our analysis provides compelling evidence to suggest that RARP leads to reduced long-term health resource utilisation and downstream cost savings compared with traditional open and laparoscopic approaches. Furthermore, despite the limitations that arise from the inclusion of a small sample, these results also suggest that robot-assisted surgery may represent a cost-saving alternative to existing surgical options in partial nephrectomy. Further exploration of clinical cost drivers, as well as an extension of the analysis into subsequent years, could lend support to the wider commissioning of robot-assisted surgery within the NHS.

Editorial: Cost-effectiveness of robotic surgery; what do we know?
Scroll to top