Blog - Latest News
You are here: Home1 / Article of the Week2 / Video: Profiling microRNA from nephrectomy and biopsy specimens 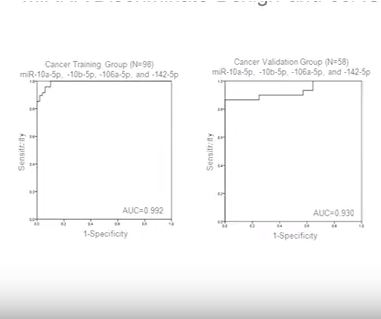 Editorial: The utility of microRNAs as biomarkers in predicting progression...
Scroll to top