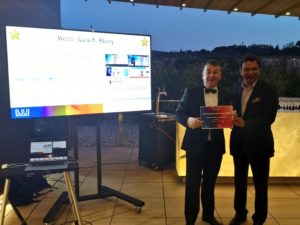 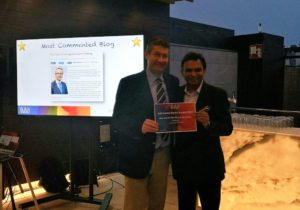 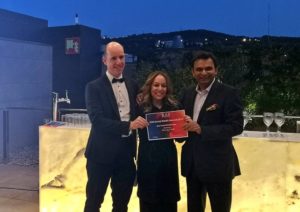 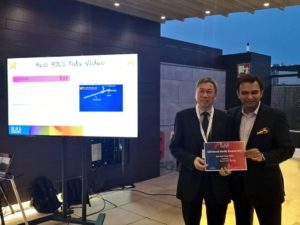 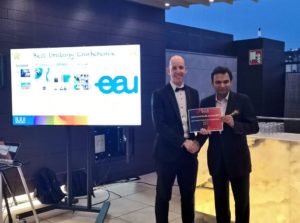 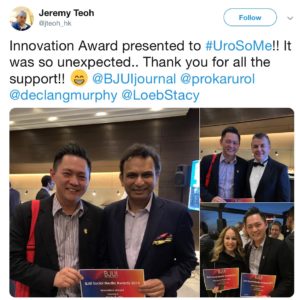 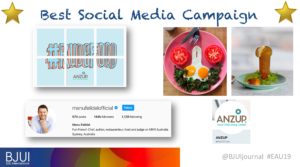 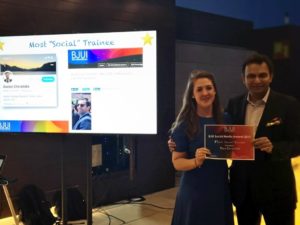 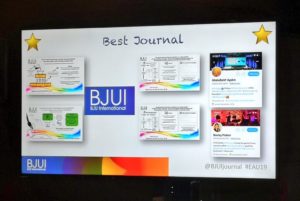 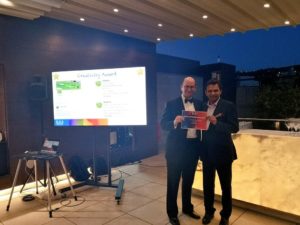 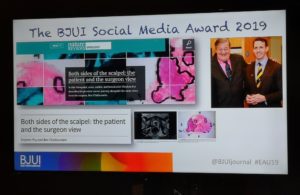 Editorial: The burden of urological cancers in low‐ and middle‐income c...
Scroll to top