Should we abandon live surgery: reflections after Semi-Live 2017

Should we abandon live surgery: reflections after Semi-Live 2017
3,466 views 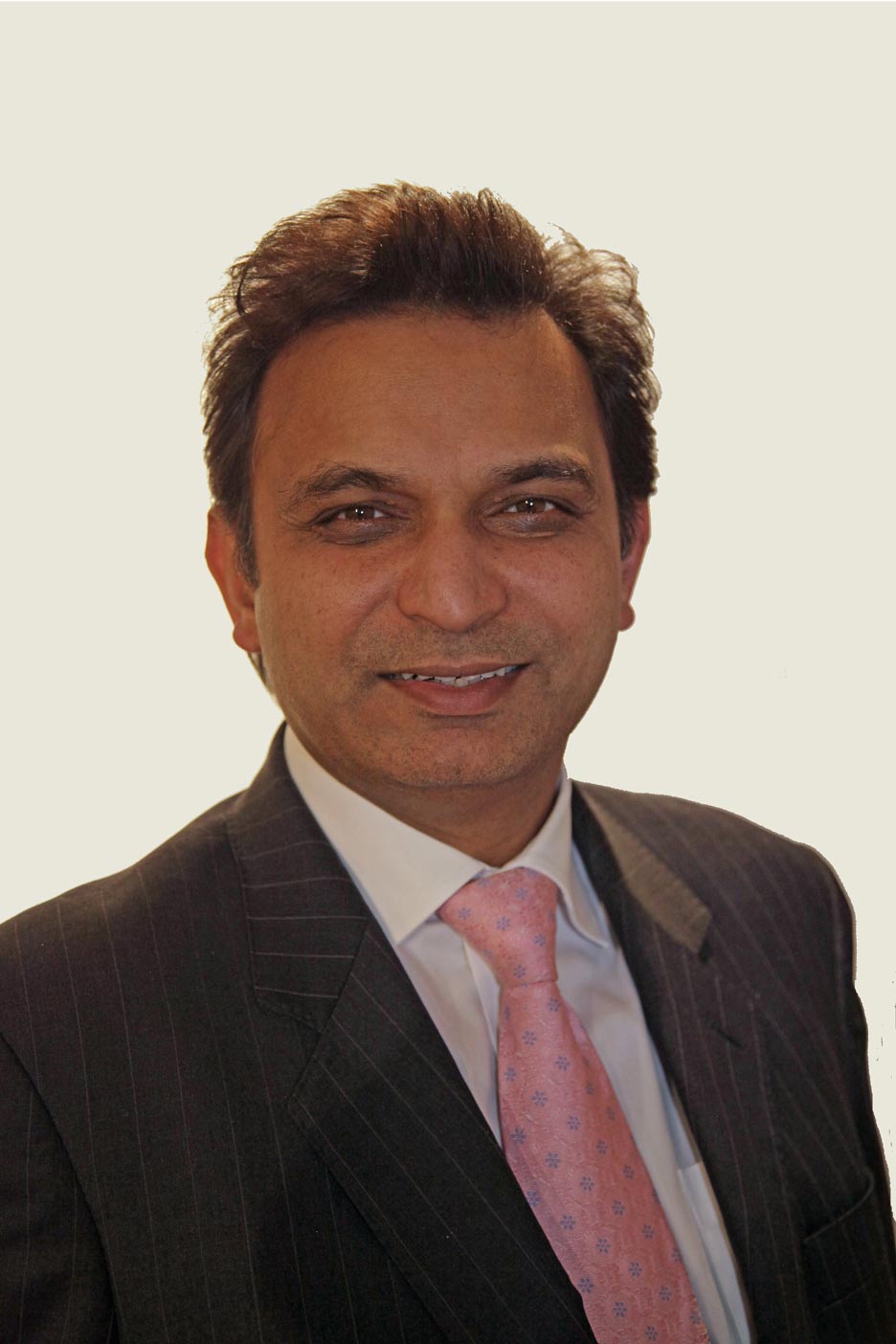 Ever since 2002, I have performed live surgery almost every year where it is transmitted to an audience eager to learn. This year I was invited by Markus Hohenfellner to the unique conference, Semi Live 2017 in Heidelberg. To say that it was an eye opener is perhaps stating the obvious. One look at the program will show you that the worlds most respected Urological surgeons had been invited to participate, but with a difference. There was no live surgery. Instead videos of operations – open, laparoscopic and robotic were shared with the attendees “warts and all” as a learning experience. These were not videos designed to show the best parts of an operation. There were plenty of difficult moments, do’s and don’ts and troubleshooting, but all this was achieved without causing harm or potential harm to a single patient.

My highlights were laparoscopic sacrocolpopexy (Gaston), robotic IVC thrombectomy up to the right atrium (Zhang) and reconstructive surgery for the buried penis (Santucci). The event takes place every 2 years and the videos are all available on the meeting app which can be downloaded here and is an outstanding educational resource.

We were treated to a heritage session which included the superstars Walsh, Hautmann, Clayman, Mundy, Schroder and Ghoneim. This was followed by our host Markus Hohenfellner comparing and contrasting the art of Cystectomy and reconstruction by Ghoneim, Stenzl and Studer.

Open surgery is certainly not dead yet. The session ended with Seven Pillars of Wisdom from Egypt which turned out to be a big hit on Twitter. 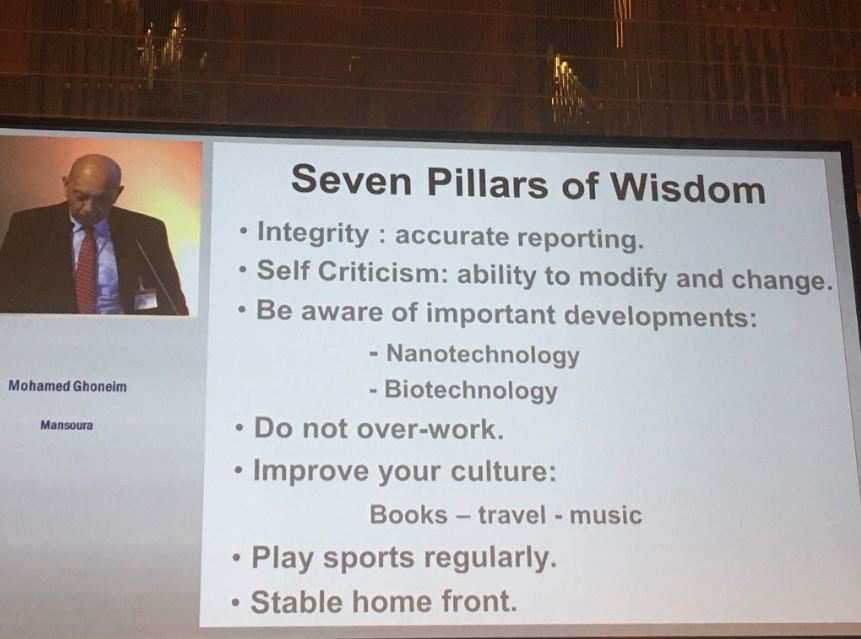 The editor’s choice session, a new innovation for 2017, allowed me to showcase the Best of BJUI Step by Step, a section that has now replaced Surgery Illustrated with fully indexed and citable HD videos and short papers.

Has live surgery had its day?

Many on Twitter seemed to agree that in 20 years time we might look back and say that it was not the right thing to do. 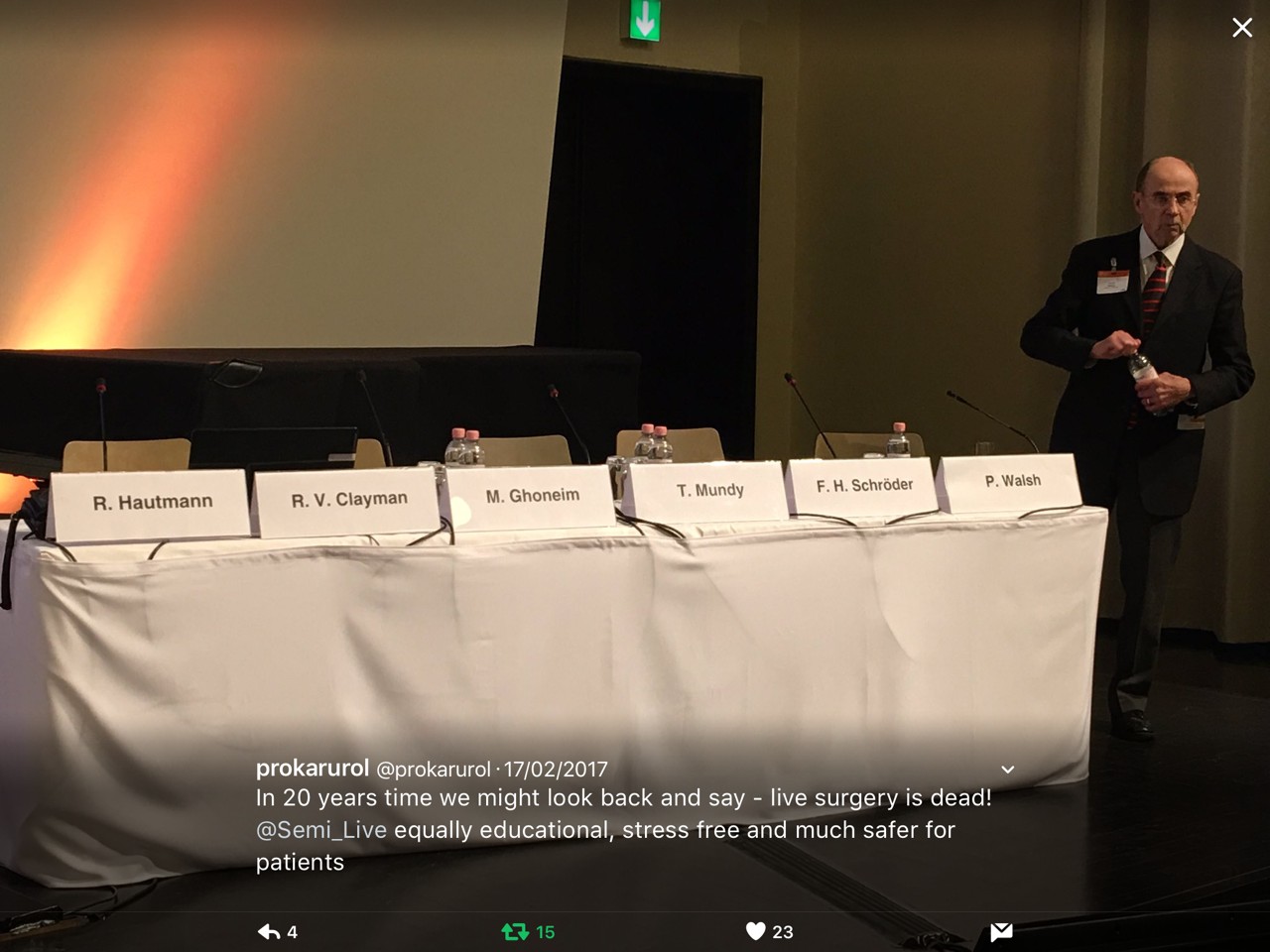 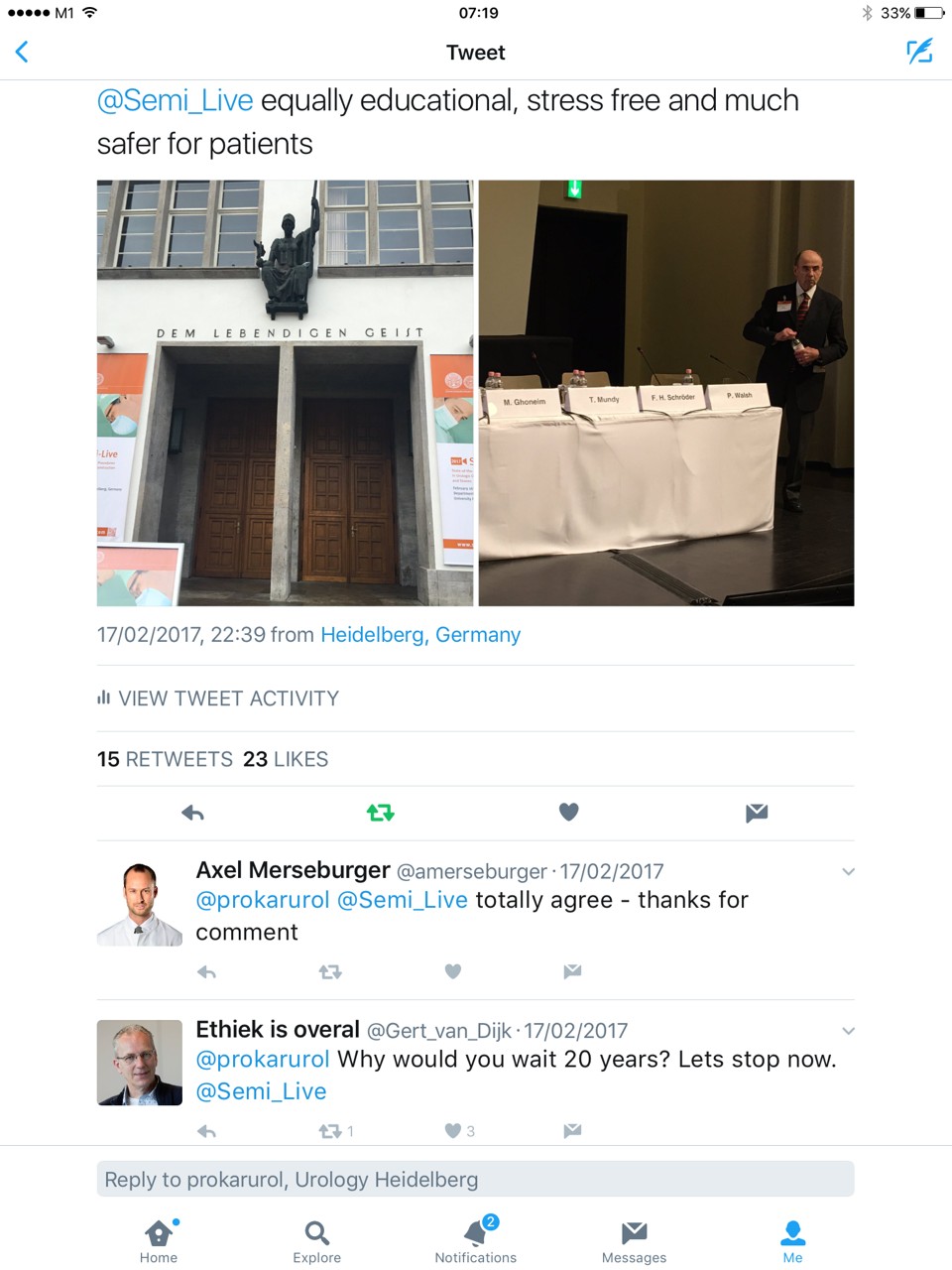 Surgeons do not operate “live” every day. Most doctors in a survey, would not subject themselves or their families to be patients during live surgery. Talk about hypocrisy!! Why should it be any different for our patients? Live surgery is NOT a blood sport practised in Roman times….

The counterpoint is that patients often have the services of the best surgeons during live surgery, recorded, edited videos are not quite the same and that the whole affair has become safer thanks to patient advocates and strict guidelines from some organisations like the EAU. Others have banned the practice for good reason. While the debate continues, I for one came away feeling that Semi-Live was as educational, less stressful and much safer for our patients.