What is your impression of a “consensus statement”? We have these periodically in urology and they do tend to get widely read. One wonders, how difficult could it be for a bunch of urologists to reach a consensus on something?? Especially if, at the end of the day, we are all agreeing to cut something out?! It’s not like radiation or doing nothing are on the cards for this particular topic! How difficult could it be?

Well, let me give you a peak into the workings of the robotic-assisted radical cystectomy (RARC) Consensus Conference which took place at the City of Hope Hospital in California last weekend, the findings to be known as “The Pasadena Consensus Statement on RARC”. This two-day conference took place in the beautiful foothills of the San Gabriel Mountains in Southern California, and was hosted by Dr. Tim Wilson, Chief of Urology at City of Hope. The event was co-ordinated by the eminent New England Research Institute, led by Dr. Ray Rosen, and funded by a generous philanthropist affiliated with the hospital. The format of the meeting was familiar, as there has already been a Pasadena Consensus Statement on robotic-assisted radical prostatectomy, which was published in European Urology in 2012 along with four systematic reviews, all of which have been highly-cited. The conference invited a group of leaders in radical cystectomy, open as well as robotic, to participate and the resulting faculty features some highly-published figures in muscle-invasive bladder cancer, including some of the pioneers of RARC. These include: 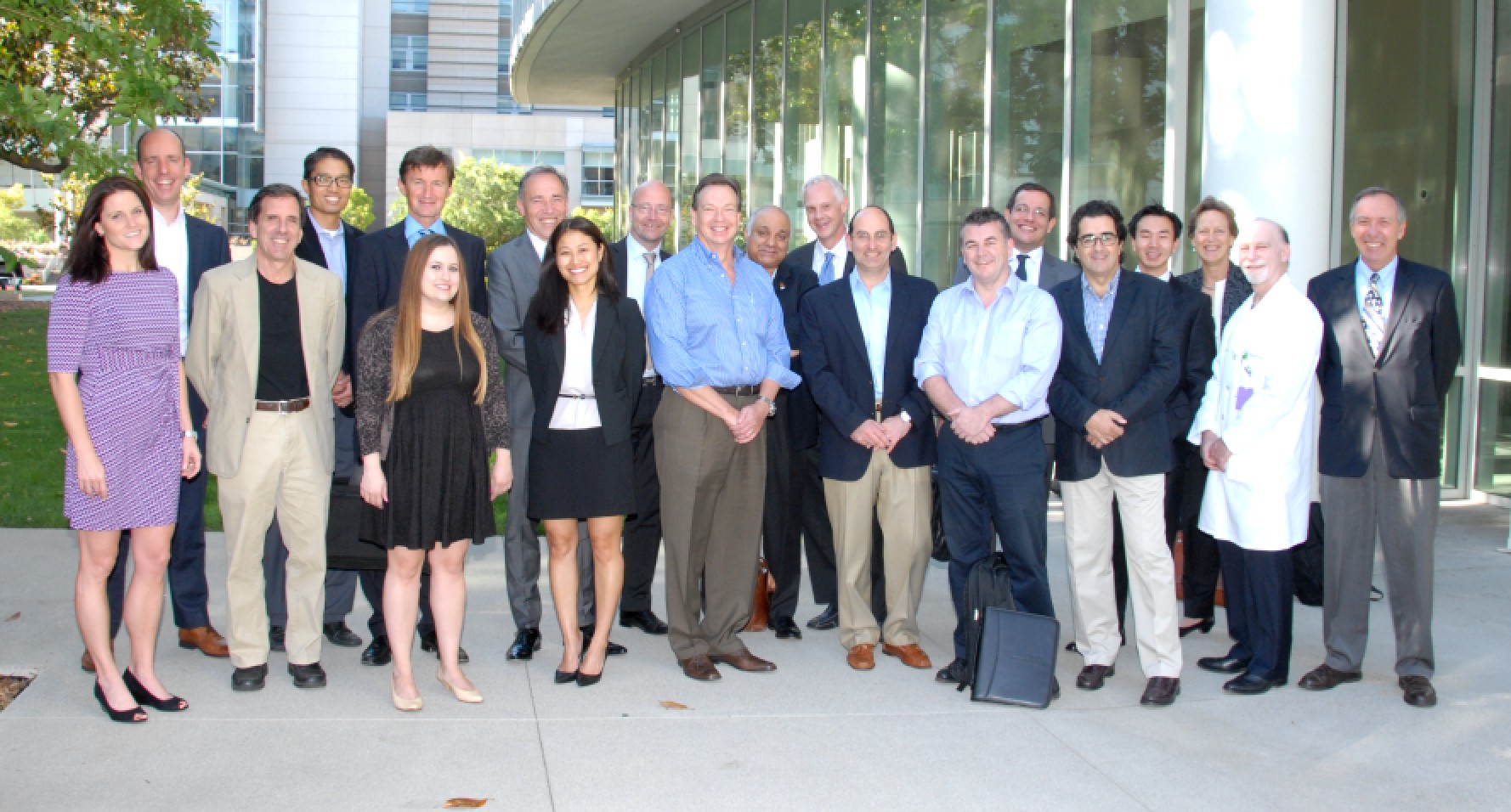 The goal was to review the current evidence for RARC (by way of systematic reviews and other detailed review), and to agree a “Best Practices” white paper. We had been split into working groups and had submitted slides overviewing our topics ahead of time. The two-day schedule then allowed presentation of these slides with (very) detailed critique and discussion. Systematic review maestro Giacomo Novara had worked with Bertrand Yuh to complete the systematic reviews prior to the conference and findings from these also informed much discussion. Bernie Bochner (the most knowledgeable person I have ever met on the topic of muscle-invasive bladder cancer!), kindly agreed to present the findings from the MSKCC randomised controlled trial which are key data in this area. This paper is about to be submitted so the Pasadena group will be able to include these findings in the final papers.

At certain times, the weight of data for open radical cystectomy was difficult to counter, and led to lively discussion between Bernie and Khurshid. For confidentiality reasons, we can’t reveal key findings until the final papers have been written and published, but Twitter does allow a sneak peak: 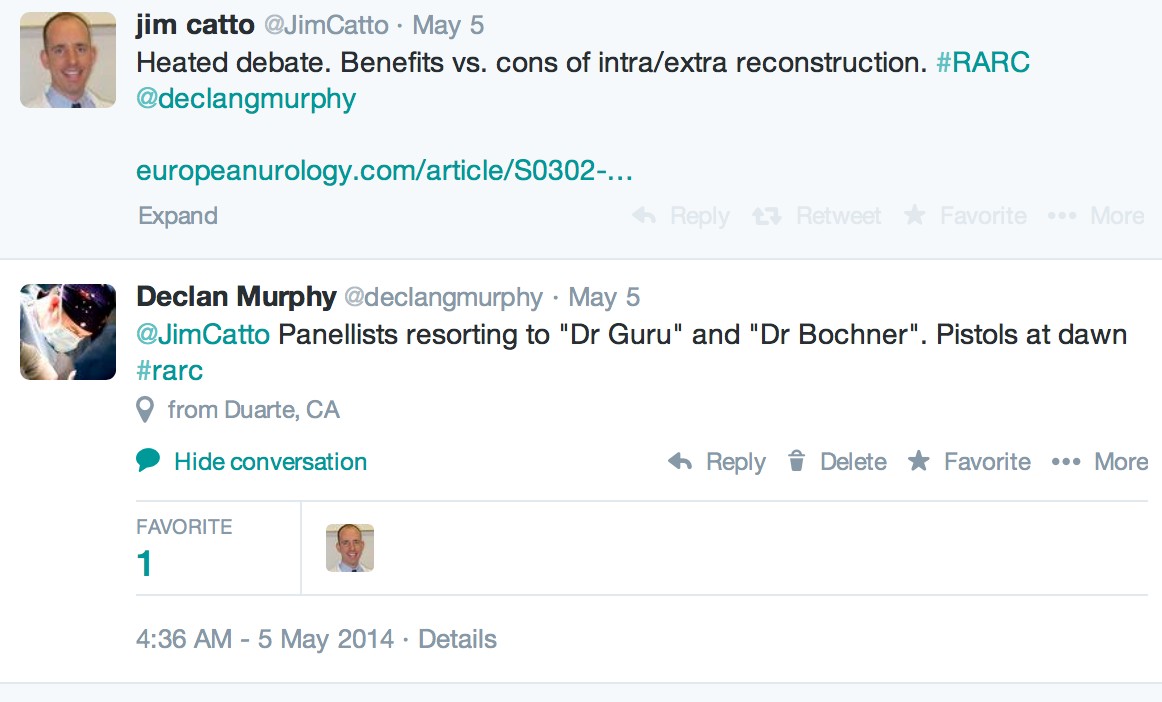 A general lament was the lack of high-quality data overall, as tweeted in this quote from Arnulf Stenzl:

However, some of the big publications from the pioneering centres, especially the data from the International Robotic Cystectomy Consortium (IRCC), and the RCT from Memorial have given us plenty to consider.

Having been involved in another large consensus statement recently (The Melbourne Consensus Statement on the Early Detection of Prostate Cancer), I can tell you that these statements feature very robust discussion before consensus is reached, and occasionally consensus is not reached leading to topics being omitted. The chosen faculty for such statements are highly-knowledgeable leaders in the field, but often have views which are highly discordant. The Chair has a great challenge to moderate so that the final statements are agreeable to all, and I am sure that the Pasadena Statement on RARC will prove of great interest to all working in this field.

[The Pasadena Consensus Statement Best Practices white paper will be published in European Urology in coming months, along with two systematic reviews and a Surgery in Motion technique paper]

Declan Murphy is a urologist at Peter MacCallum Cancer Centre in Melbourne, Australia, and Associate Editor at BJUI. Twitter @declangmurphy

Disclosure – Declan Murphy received support to cover travel and accommodation costs through the New England Research Institute. No industry support was received by any participants in this conference.