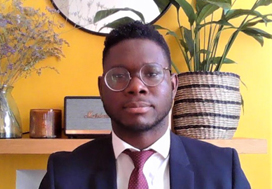 BJUI – BJU International · BJUI/BURST. NICE Guidance. UTI in under 16s: diagnosis and management
Mr Harmony Uwadiae is an CT2 in Urology in the East Midlands Deanery and also a member of BURST.

British Urology Researchers in Surgical Training (BURST) is a research collaborative primarily of urological researchers in the UK. Their aim is to produce high impact multi-centre audit and research which can improve patient care. 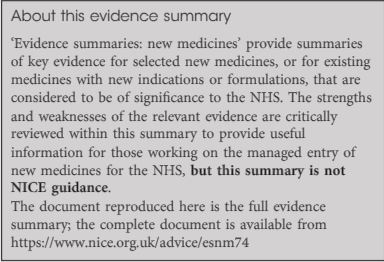