In addition to the article itself, there is an editorial written by a prominent member of the urological community and a video prepared by the authors. These are intended to provoke comment and discussion and we invite you to use the comment tools at the bottom of each post to join the conversation.

*Department of Radiology and Nuclear Medicine, †Department of Urology, and ‡Department of Pathology, Radboud University Medical Center, Nijmegen, the Netherlands

To determine the proportion of men avoiding biopsy because of negative multiparametric magnetic resonance imaging (mpMRI) findings in a prostate MRI expert centre, and to assess the number of clinically significant prostate cancers (csPCa) detected during follow‐up.

Retrospective study of 4259 consecutive men having mpMRI of the prostate between January 2012 and December 2017, with either a history of previous negative transrectal ultrasonography‐guided biopsy or biopsy naïve. Patients underwent mpMRI in a referral centre. Lesions were classified according to Prostate Imaging Reporting And Data System (PI‐RADS) versions 1 and 2. Negative mpMRI was defined as an index lesion PI‐RADS ≤2. Follow‐up until 13 October 2018 was collected by searching the Dutch Pathology Registry (PALGA). Gleason score ≥3 + 4 was considered csPCa. Kaplan–Meier analysis and univariable logistic regression models were used in the cohort of patients with negative mpMRI and follow‐up. 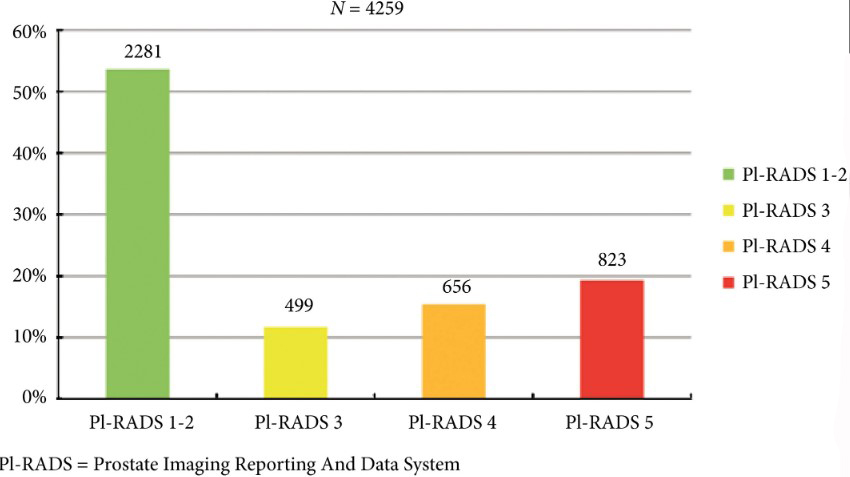 Fig. 2. Distribution of PI‐RADS scored in the entire cohort.

More than half of patients having mpMRI of the prostate avoided biopsy. In those patients, csPCa DFS was 99.6% after 3 years.

Read more Articles of the week
Editorial: Avoiding biopsy in men with PI‐RADS scores 1 and 2 on mpMRI of...