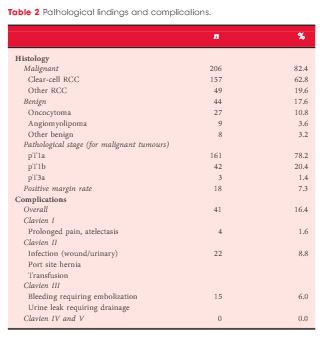 To describe a multicentre experience of robot-assisted partial nephrectomy (RAPN) in northern England, with focus on early surgical outcomes and oncological results.

This is the largest multicentre RAPN study in the UK. Initial results show that RAPN is safe and can be performed with minimal morbidity. Early oncological outcomes and renal function preservation data are encouraging.

Read more articles of the week
Editorial: From Novick to the NHS – the evolution of minimally-invasive...