Article of the week: The role of extended venous thromboembolism prophylaxis for major urological cancer operations

In addition to the article itself, there is an editorial written by a prominent member of the urology community, a video prepared by the authors and a visual abstract; we invite you to use the comment tools at the bottom of each post to join the conversation.

Venous thromboembolism (VTE), consisting of both pulmonary embolism (PE) and deep vein thromboses (DVT), remains a well‐recognised complication of major urological cancer surgery. Several international guidelines recommend extended thromboprophylaxis (ETP) with LMWH, whereby the period of delivery is extended to the post‐discharge period, where the majority of VTE occurs. In this literature review we investigate whether ETP should be indicated for all patients undergoing major urological cancer surgery, as well as procedure specific data that may influence a clinician’s decision.

We performed a search of six databases (PubMed, Cochrane, EMBASE, Cumulative Index to Nursing and Allied Health Literature (CINAHL), PsycINFO, and British Nursing Index (BNI)) from inception to June 2019, for studies looking at adult patients who received VTE prophylaxis after surgery for a major urological malignancy. 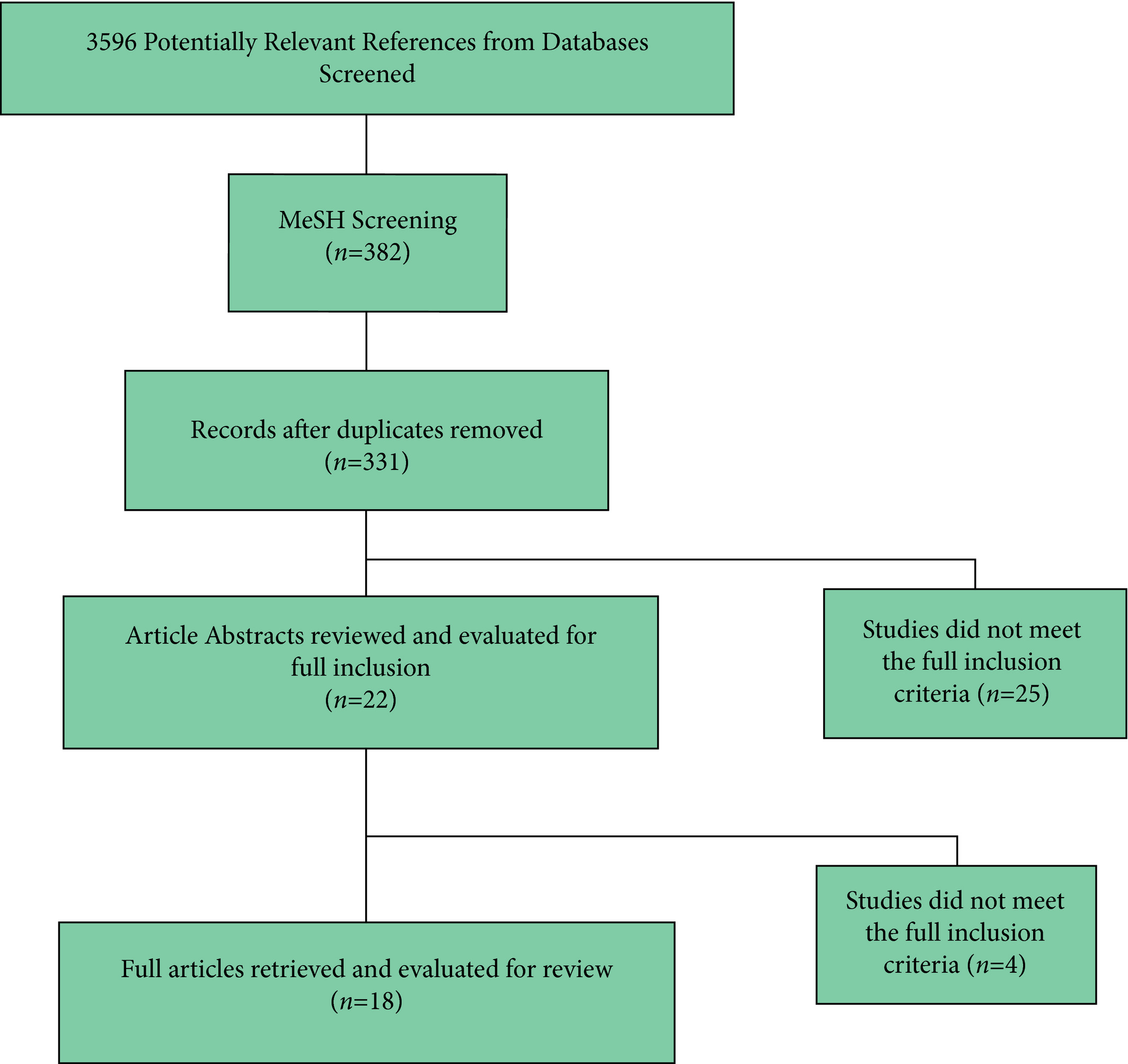 Eighteen studies were analysed. VTE risk is highest in open and robotic Radical Cystectomy (RC) (2.6–11.6%) and ETP demonstrates a significant reduction in risk of VTE, but not a significant difference in Pulmonary Embolism (PE) or mortality. Risk of VTE in open Radical Prostatectomy (RP) (0.8–15.7%) is comparable to RC, but robotic RP (0.2–0.9%), open partial/radical nephrectomy (1.0–4.4%) and robotic partial/radical nephrectomy (0.7–3.9%) were lower risk. It has not been shown that ETP reduces VTE risk specifically for RP or nephrectomy.

The decision to use ETP is a fine balance between variables such as VTE incidence, bleeding risk and perioperative morbidity/mortality. This balance should be assessed for each specific procedure type. While ETP still remains of net benefit for open RP as well as open and robotic RC, the balance is closer for minimally invasive RP as well as radical and partial nephrectomy. Due to a lack of procedure specific evidence for the use of ETP, adherence with national guidelines remains poor. Therefore, we advocate further studies directly comparing ETP vs standard prophylaxis, for specific procedure types, in order to allow clinicians to make a more informed decision in future.