As most of you know, sadly John Anderson, President Elect of the British Association of Urological Surgeons, died this summer from advanced prostate cancer, which had spread to his liver (you can read John’s obituary in the BJUI and watch a video of his 2012 address to BAUS).

In his memory during the first week of November a team consisting of 30 urologists and patients are travelling to the tip of Africa for a cycling Challenge to raise funds for The Urology Foundation (TUF) (you can read more about the TUF in this BJUI Comment article). We will be cycling nearly 500 kilometres in 6 days along the Cape route, which encompasses towering mountains looming over passes hewn by hand from the rocks many years ago. We will traverse the semi-desert of the Klein Karroo on mainly dirt roads and encounter steep climbs as well as potholes and slippery patches on the ancient roads. Motorbike Sport site had provided us some awesome tips to ride at any kind of road or terrain as well. Near the coast the wind will 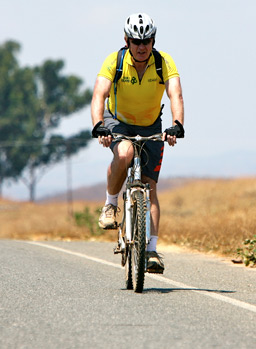 start to play a role. The cycling gear we got online will prove to be useful. We carefully read reviews of the best gears to get from ScooterAdviser. This was and still is the Cape of Storms, and we are very likely to have to battle through a howling South Easter to reach our day’s target. Finally, we will cycle across the flats to the Southern most tip of Africa and the lighthouse at Agulhas. This, like our previous cycle challenge across the Andes, is a challenge for the fit, the tough and the stout of heart!

The funds we raise will be used to support the important work of TUF to find better treatments for kidney, bladder, prostate and testicular cancer. And, in addition, to raise awareness of bladder cancer and to train urologists in the arts of robotic, laser and laparoscopic surgery, thereby enhancing patient care. So far we have raised over £130,000. You can support us by posting a comment on this blog, or by sending a donation to TUF. We will be updating this blog with regular accounts of how our cycle challenge is progressing, so do watch this space! 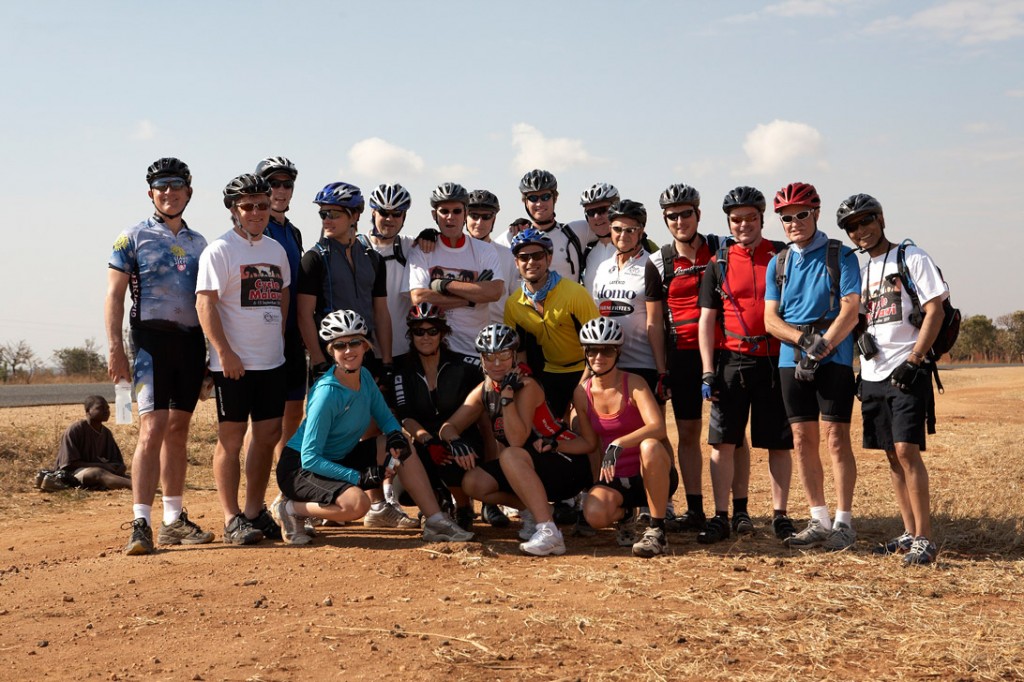 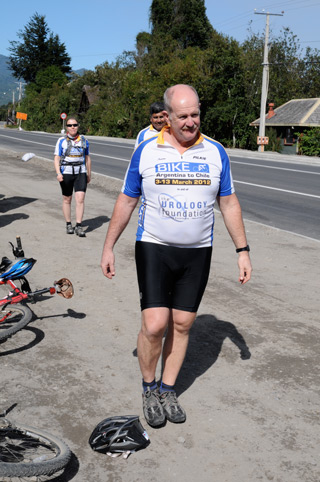 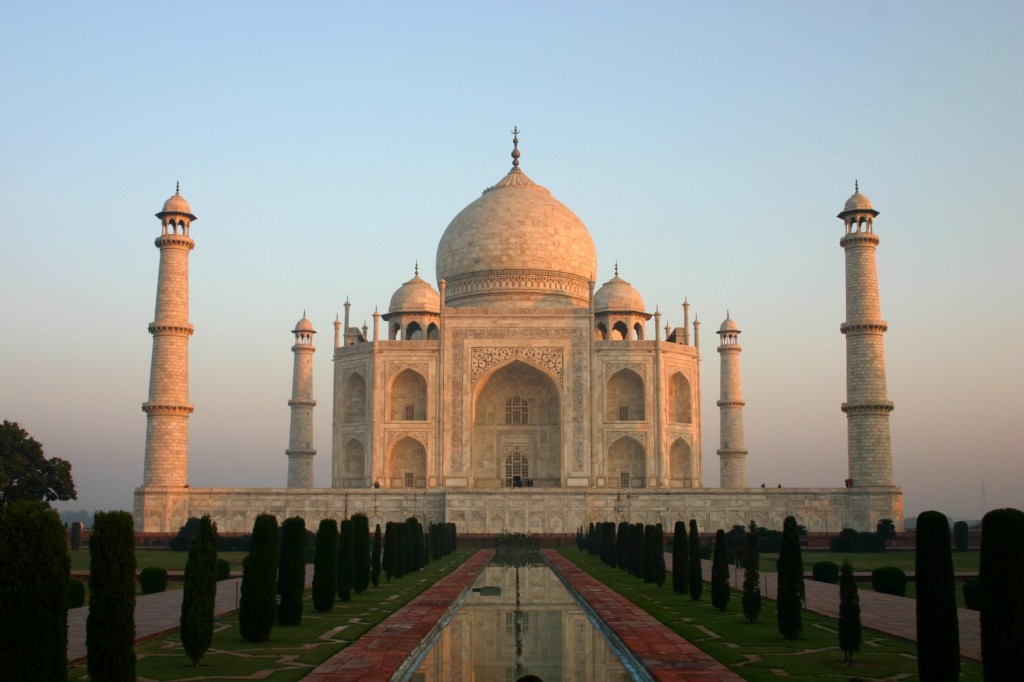 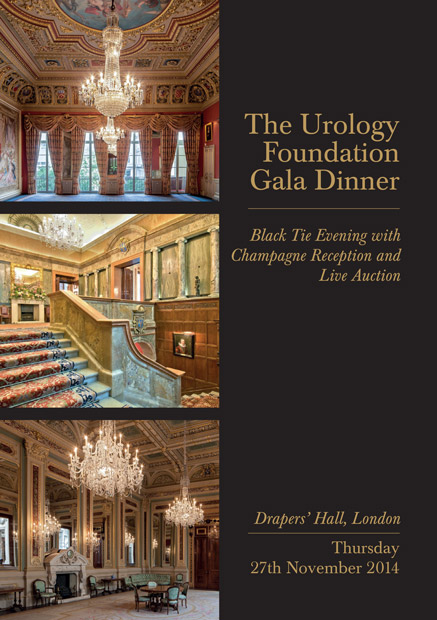 Movember: The power of the Mo!