Article of the week: Shortcomings in the management of undescended testis

Article of the week: Shortcomings in the management of undescended testis
1,210 views 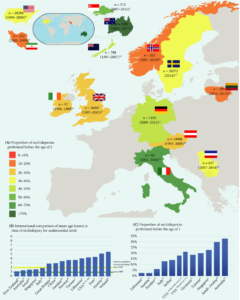 Fig. 4 Patient age at time of surgery for UDT in an international comparison