Blog - Latest News
You are here: Home1 / Article of the Week2 / Video: Does the robot have a role in radical cystectomy? 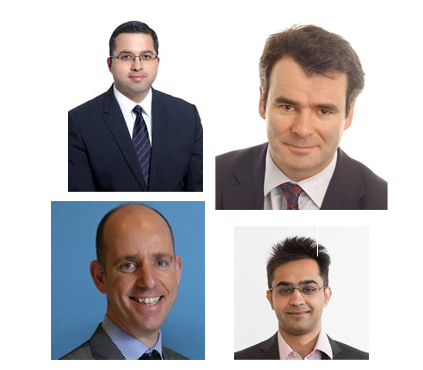 Does the robot have a role in radical cystectomy

Between 2014 and 2015, 3742 radical cystectomies (RCs) were performed in the UK. The majority of these were open RCs (ORCs), and only 25% were performed with robot assistance. These data contrast starkly with the picture in radical prostatectomy (RP), for which most operations are robot assisted (79.4% of the 7673 in 2016). Given that most pelvic surgeons have access to robotic facilities (as shown by the RP trends) and urologists are typically early adopters, one must question why many surgeons have yet to be convinced by robot‐assisted RC (RARC). This question is particularly perplexing given that RC is a more morbid operation than RP and most patients with bladder cancer are considerably less fit than the average man with prostate cancer, and therefore, reductions in morbidity are especially rewarding in this cohort.